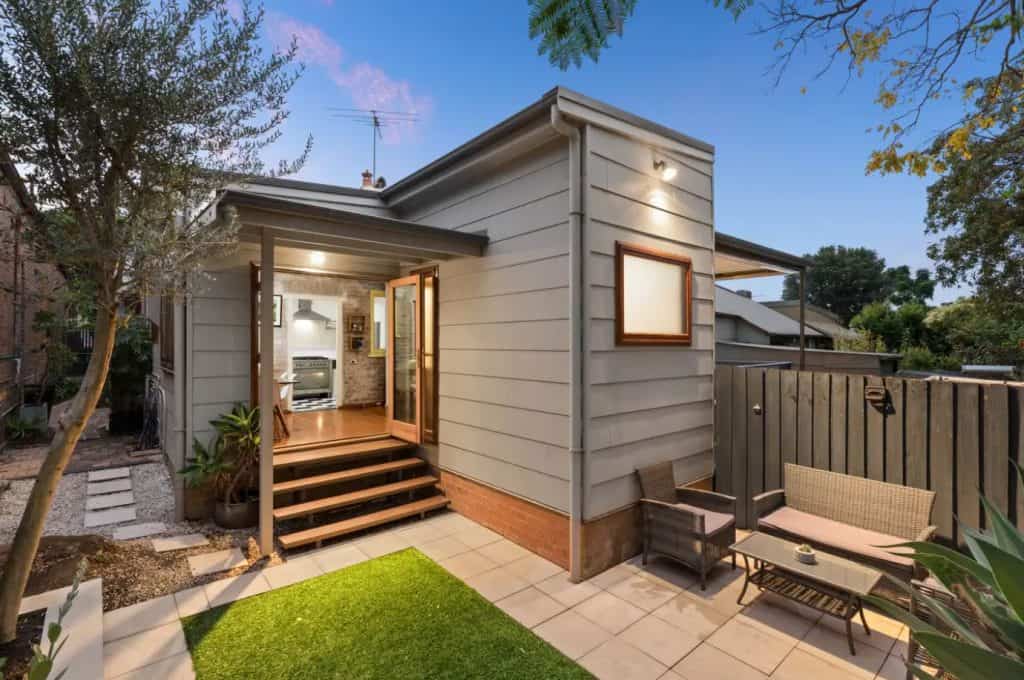 BUYER confidence continues to ride high, two weeks after onsite auctions began again with limited crowds, but with a sharp decrease in property listings means the competition is as fierce as ever at auction.

After nine weeks of uncertainty, Ray White urges potential sellers to take advantage of the heightened buyer activity to list now and capitalise on the supply demand balance which is tipped in favour of vendors now.

With average bidder numbers from last weekend up from this time last year at 5.6 this means after each auction there were roughly four bidders still on the hunt for their dream home.

This weekend, Ray White will be heading into the weekend with 113 auctions scheduled and plenty of eager buyers ready to prove that auctions are still the best method for achieving competitive results.

Director Ercan Ersan said the one to watch is the two bedroom property at 215 Corunna Rd, Stanmore (pictured above).

“It’s going to be a belter, it’s been really popular and has probably had the most number of groups through of any property I’ve listed since the beginning of COVID,” Mr Ersan said.

“We’ve had 86 people through the home which is like having 150 groups back in the day and have given out 25 contracts.

The property has a buyer’s guide of $1.2 million and Mr Ersan expects between five and 10 registered bidders on the day.